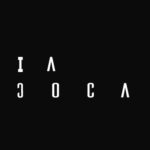 Ia Coca is the creative director behind his self-named brand. He graduated Designer of the year 2016 at FIDA Cebu. In the past years, Ia Coca has created garments for many brides, debutantes as well as dressing up celebrities and diplomats. He has been featured on local and national fashion magazines. Among his recent achievements include representing the Philippines at World Fashion Week 2017 at KL, Malaysia and winning Designer of the Year at Brisbane Fashion Runway 2018 in Australia. 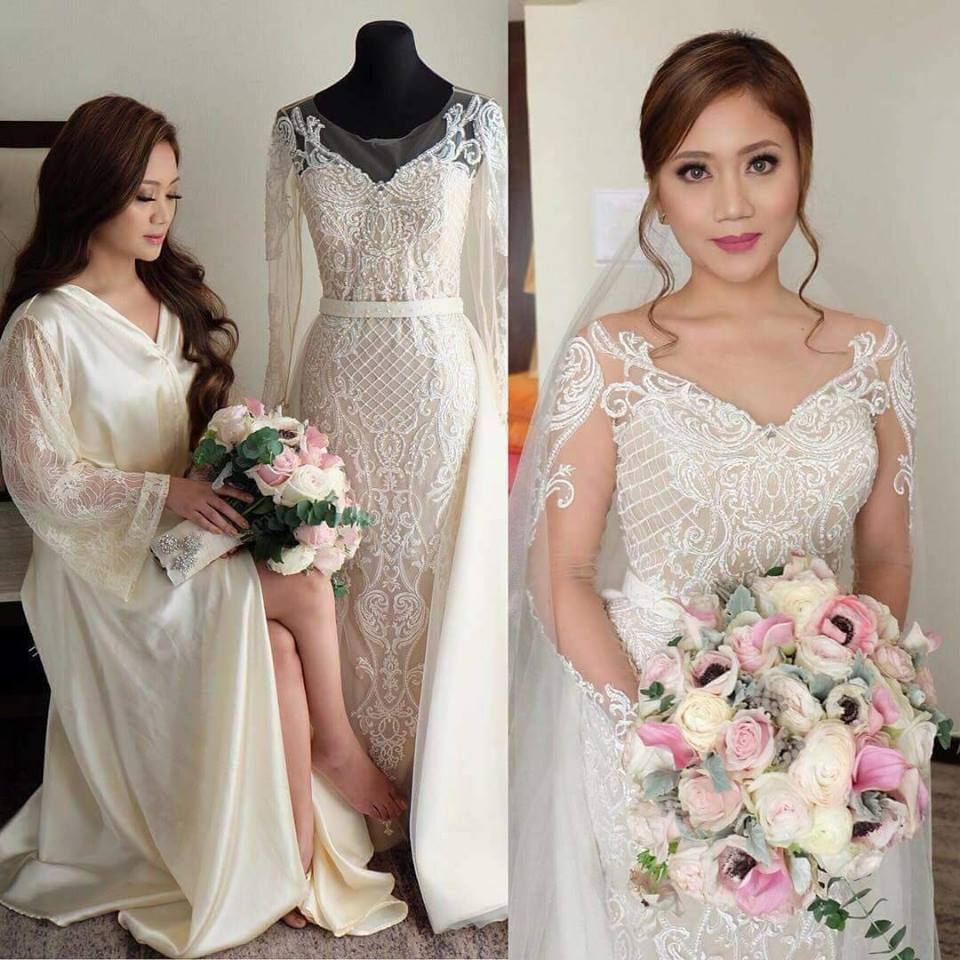 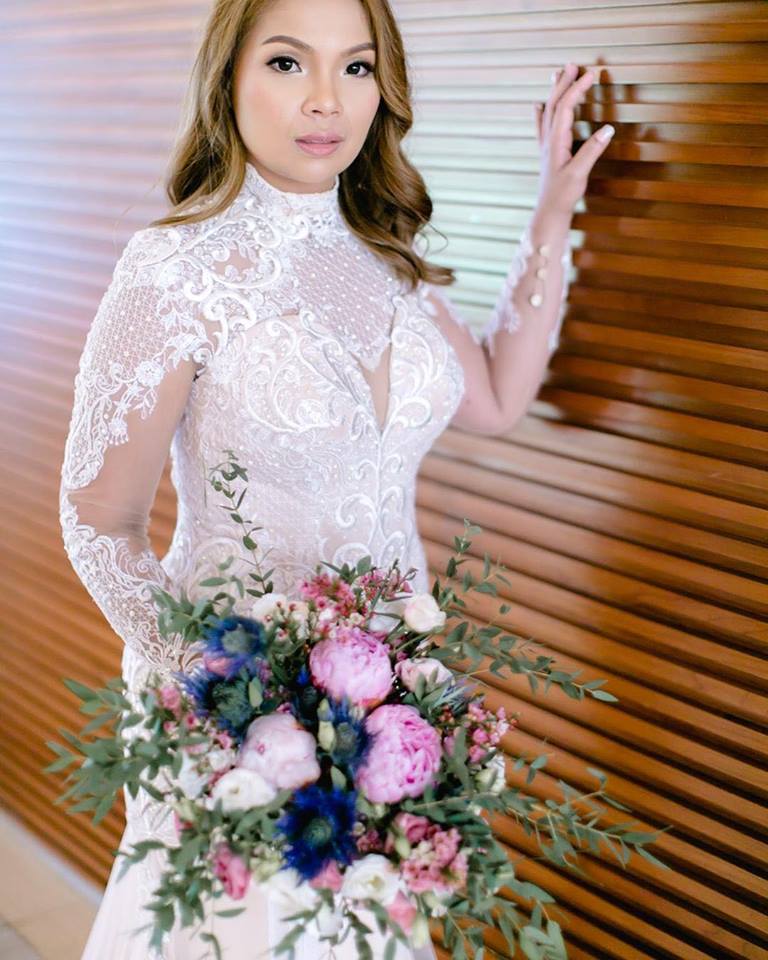 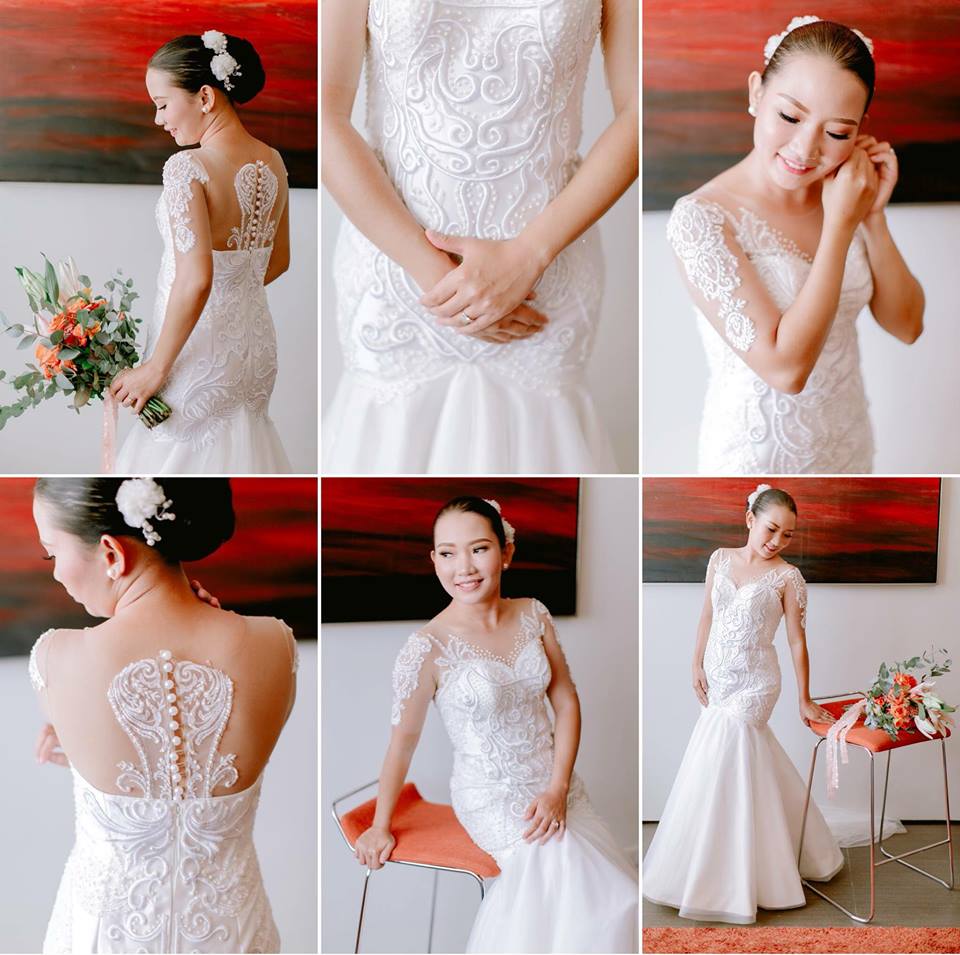 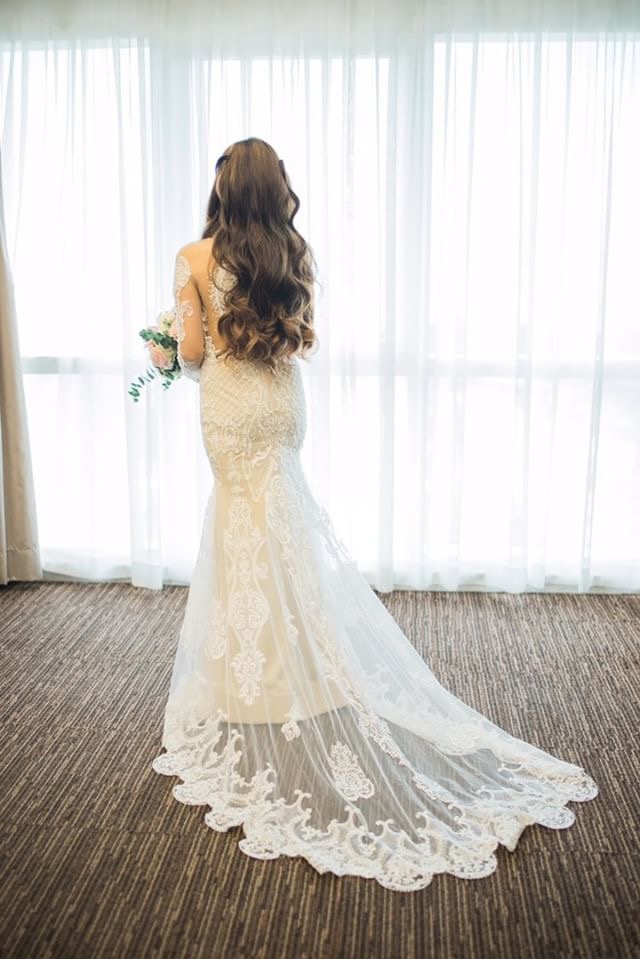 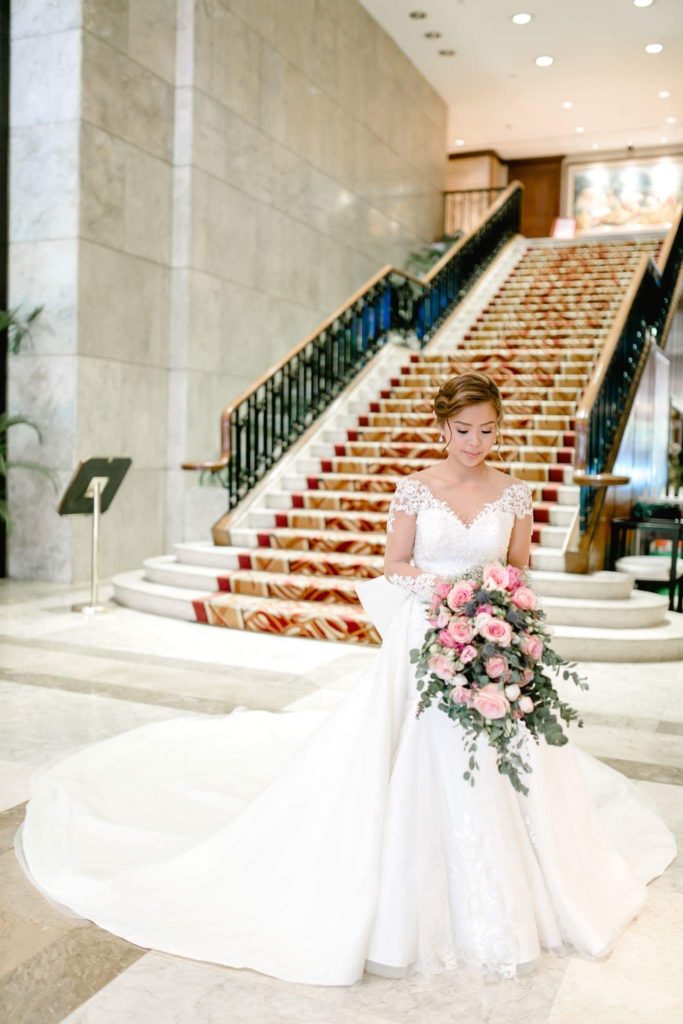 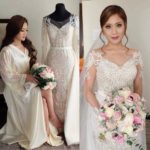 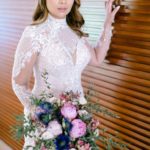 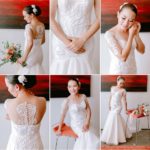 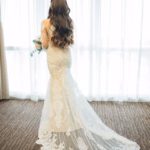 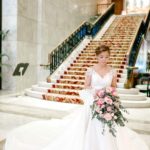